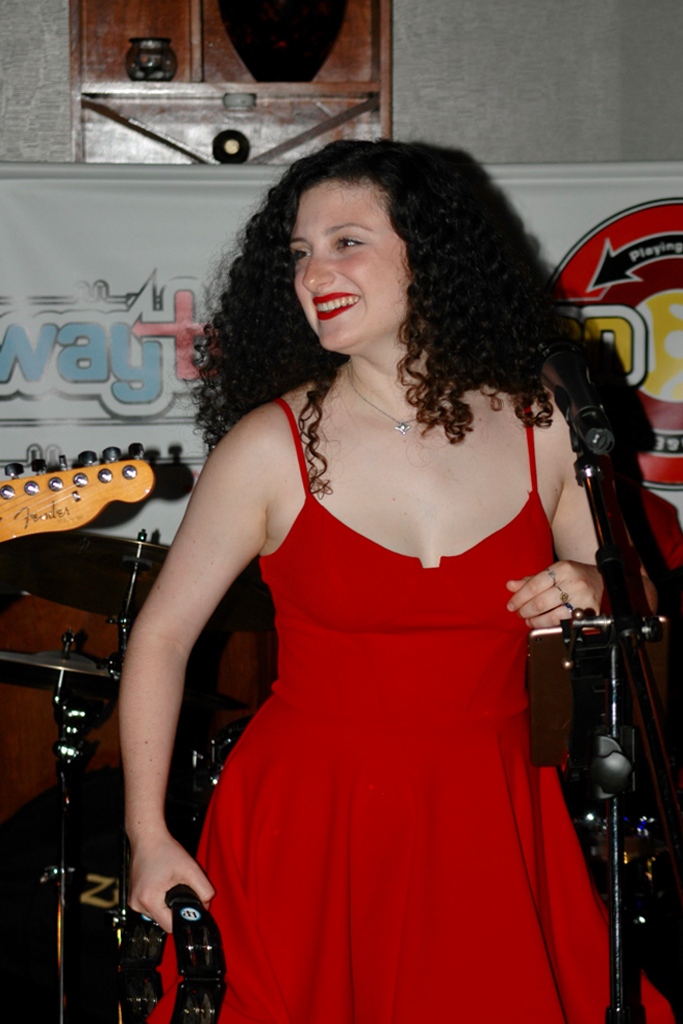 Shawn started singing at a very young age in musical theater. She sang in shows in school and for production companies. At age 15 she was the feature singer with the Matt Baker Trio which had a residence at the Metropolitan Room in New York City. Her performances caught the eye of many musical directors like Darius Frowner and Joshua Stephen Kartes.

Shawn was also the lead soprano for Wagner College as part of four different choirs. She has performed in Spain, Costa Rica, and at Carnegie Hall.

Shawn is working on her Master’s degree from Wagner College and brings her talent to Way Back When. Hitting those high notes with ease in every breath. 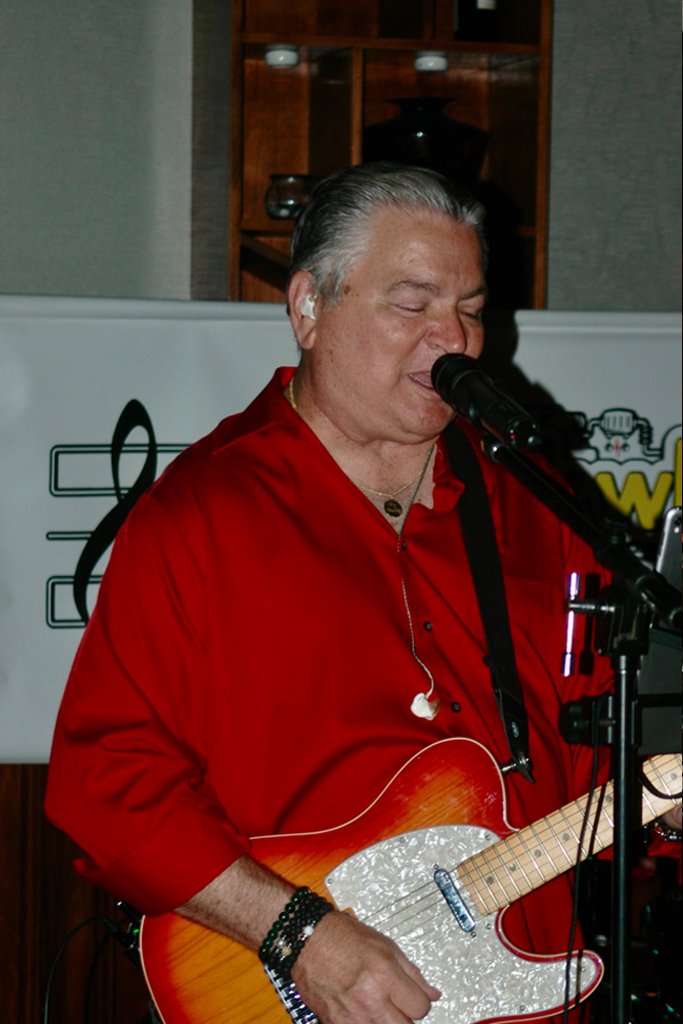 1964 New York In a basement with all the guitars and vocals coming out of one amp and a drum set. Bobby D’Andrea, with some friends from St Jerome grammar school in Brooklyn, put together a group called The Strays. The band became very popular in the late 60 s playing local churches, dances and clubs, and in the 70 s the band traveled up and down the East Coast from Florida to New Jersey.

For a long time after that, Bobby stayed away from music to raise a family. In 2007 his wife read an article in Long Island Newsday about a competition for New York State Senior Idol. Bobby entered and became a finalist. Since then his passion for music returned with a vengeance.

Now Bobby is with Way Back When on lead vocals and guitar. The harmonies, the music and the playing will bring you back to when it all began for Bobby -This time with better equipment! 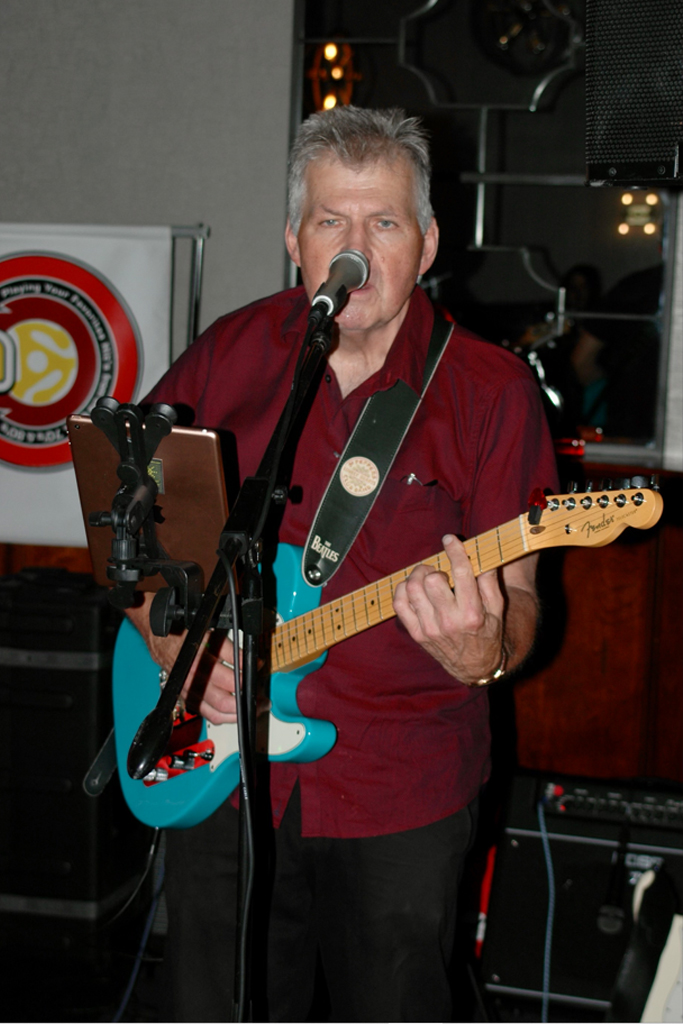 At age 5 Neil did an impersonation of Elvis Presley singing ‘Hound Dog’ at his Aunt’s wedding and the ‘music bug’ hit him hard.

Beginning with piano lessons he soon switched to guitar and the started his first band in 8th grade, “The Blue Horizons”. Playing Beatles, surf music, Ray Charles and early British invasion tunes at all the local school and church dances.

He’s played many gigs along his musical journey including a stint on Broadway in the mid 70’s in the show “HAIR”.

Neil continues to play professionally most recently with Jukebox Explosion and LI Rewind. Way Back When is thrilled to have added him to the group. A pro’s pro !! 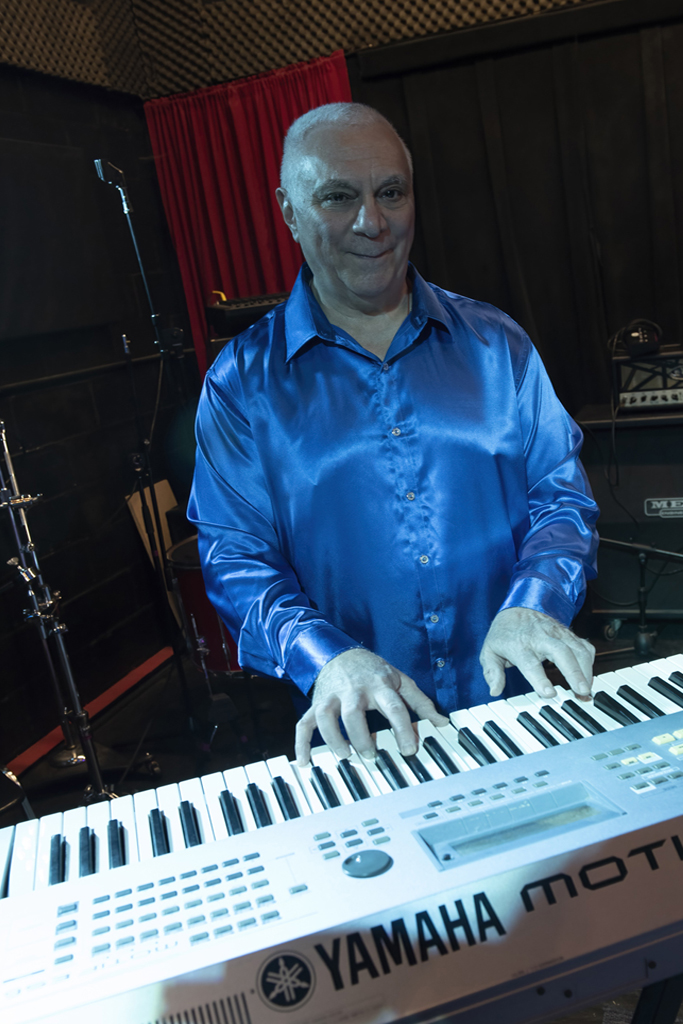 Gene has been playing music since he was 10 years old, playing in bands all over the tri-state region. He has a BA in music and an Education Certificate for K through Secondary.

He has also recorded with artists in varied styles and genres and wrote and recorded radio jingles heard on NY radio stations. Gene’s experience and knowledge, conducting and arranging harmonies for Way Back When gives the band that big sound. 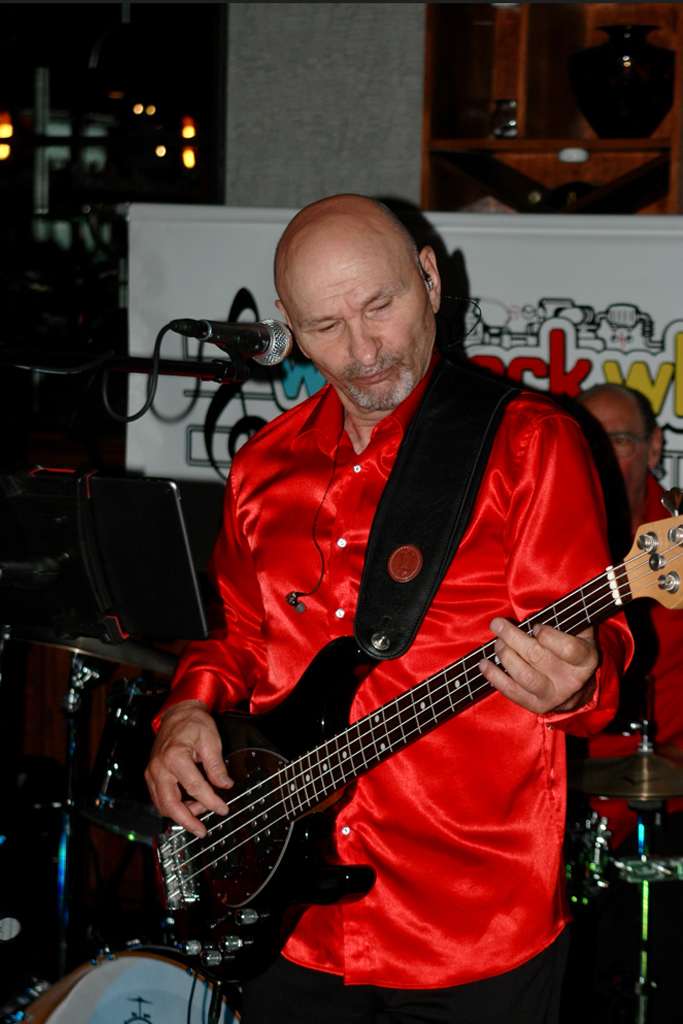 As the band’s manager he ensures our busy schedule, booking the bands appearances throughout the tri-state area. As a bass player, he has always loved the music of the 60’s 70’s & 80’s, and has put together some of the most talented singers and musicians to form The Way Back When Band. 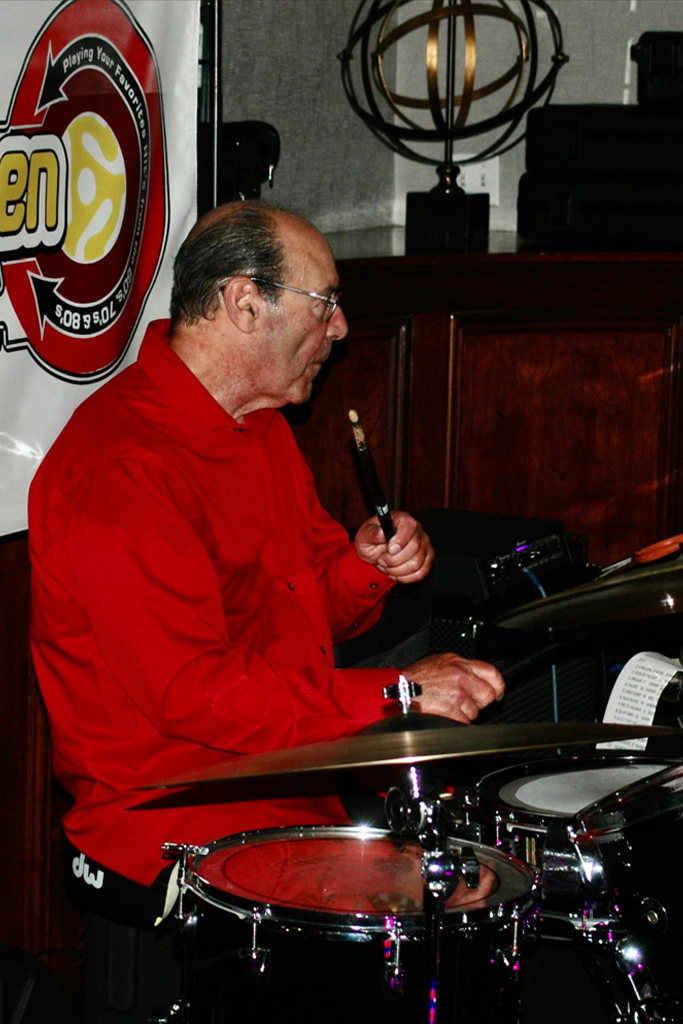 George has played in every type of venue from Montauk to Manhattan in bands of every genre. 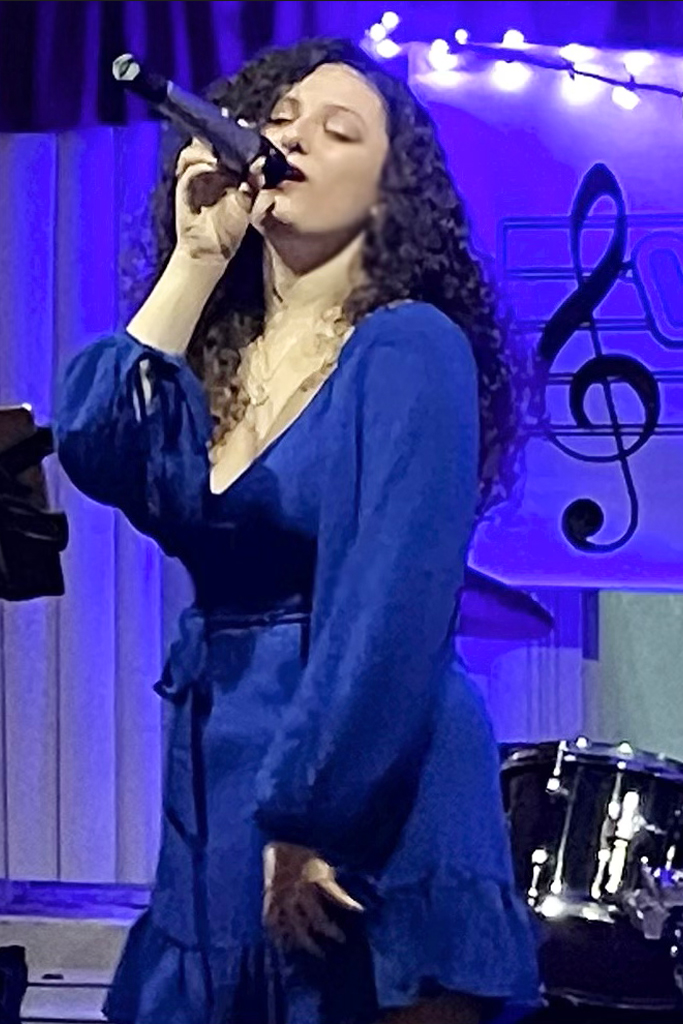